There's a lot happening in your community. That's why we're here.
Dive in below to learn about some of our great spotlight cities around the US.

Fun facts from other cities

Breckenridge, Colorado was initially excluded from some US maps, becoming known as "Colorado's Kingdom." The community was officially incorporated in 1936 and the event is celebrated every June with Kingdom Days. 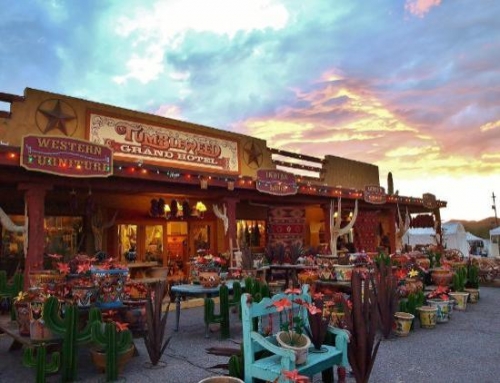 With many sites listed on the National Register of Historic Places, Old West history and outdoor adventure come to life in Cave Creek, Arizona. 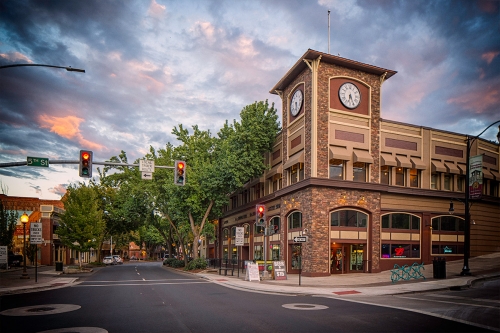 Lewiston, Idaho traces its history back to the Lewis & Clark Expedition in 1805 and is the only seaport in the state! 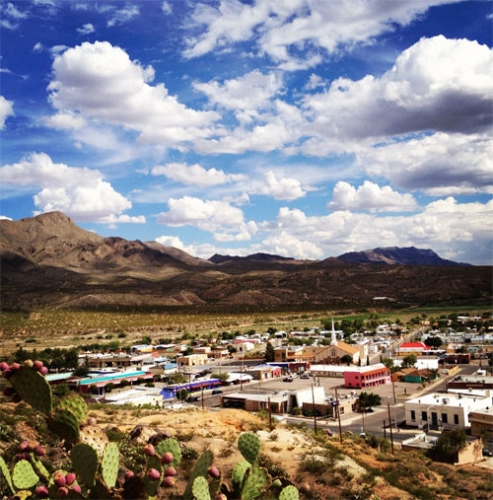 A town in New Mexico was renamed Truth or Consequences in 1950 celebrating the 10 years of the game show! 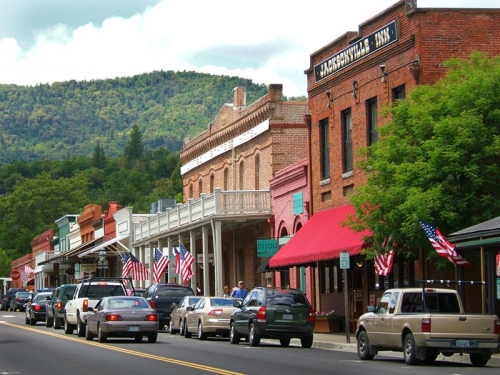 The entire town of Jacksonville, Oregon is a National Historic Landmark. 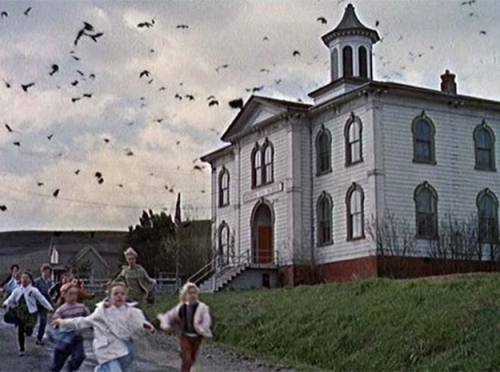 Alfred Hitchcock's "The Birds" was filmed in Bodega Bay, CA. 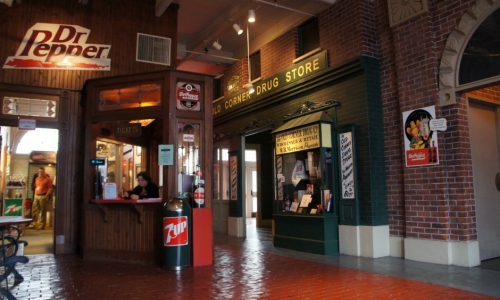 Waco, Texas is the birthplace of Dr Pepper (1885) and home to its museum. 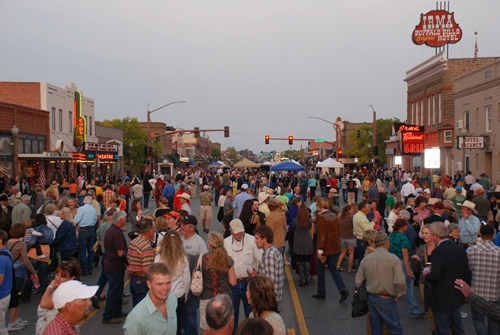 Cody, Wyoming is named for William “Buffalo Bill” Cody. As a founder, he imagined it would be a tourist destination.