Best Known For:
The Valdosta Community is best known for it's athletics. In 2008, ESPN named Valdosta, Titletown, because of the amount of wins and championships brought into the city by multiple sports from the high schools (public and private) and the Valdosta State University.

What is the most surprising fact about your city?

Valdosta has a number of nicknames:

The flowering shrubs grow here in profusion and the city hosts the annual Valdosta-Lowndes Azalea Festival each March. 2017 marks the 17th year of the festival, which will take place March 11-12.

These last three nicknames are due to the number of championship and title winning teams in Valdosta and Lowndes County. The epitome of "Friday Night Lights," Valdosta is full of energy and enthusiasm on any given Friday night during football season. In addition to football, Valdosta is home to national and state champions in tennis, baseball, basketball, and softball!

Do you have any famous current, former, or historic residents?

Thomas Rhett Akins, Sr. (aka Rhett Akins) - a country music singer and songwriter. Overall, Akins's albums have accounted for fourteen singles on the Billboard Hot Country Songs, including the number one "Don't Get Me Started" from 1996.

Thomas Rhett Akins, Jr. (aka Thomas Rhett) - a country music singer and songwriter, and son of Rhett Akins. Thomas Rhett has released two studio albums which have produced ten singles on the Hot Country Songs and Country Airplay charts, with six reaching the number one position. In addition to much of his own material, Rhett has also written singles for Jason Aldean, Lee Brice, and Florida Georgia Line.

Dusty Bonner - is a former American football quarterback. He was a standout Harlon Hill Trophy winner in 2000 and 2001 while playing for Valdosta State University, and was signed as an undrafted free agent in 2002 by the Atlanta Falcons.

Allen Boyd - the former United States Representative for Florida's 2nd congressional district from 1997 to 2011 as a member of the Democratic Party. He currently works for a lobbying firm, the Twenty-First Century Group.

Don Fleming - a musician and producer. Besides fronting a number of his own bands (Velvet Monkeys, B.A.L.L, and Gumball), Fleming has produced Sonic Youth, Teenage Fanclub, and Hole.

John Henry "Doc" Holliday - a gambler, gunfighter, dentist and friend of Wyatt Earp who spent his teenage years in Valdosta. He is most well known for his role as a temporary deputy marshal in the events leading up to and following the Gunfight at the O.K. Corral.

Malcolm Mitchell - an American football wide receiver for the New England Patriots of the NFL. Born and raised in Valdosta, GA playing football, he also played college football at The University of Georgia.

Jay Ratliff - an American football nose tackle who is a free agent. After playing high school football in Valdosta, he played college football for Auburn University, and was drafted by the Dallas Cowboys in the seventh round of the 2005 NFL Draft. Ratliff was selected to four straight Pro Bowls, from 2008 to 2011.

Stan Rome - a former American football wide receiver in the NFL. Born in Valdosta, he played college football at Clemson and was drafted by the Kansas City Chiefs in the 11th round of the 1979 NFL Draft.

What are the biggest annual events in your community?

The Azalea Festival
The Valdosta-Lowndes Azalea Festival is held each March. 2017 marks the 17th year of the festival, which will take place March 11-12. Live music, kid zones, a car show, a 5K race, arts and crafts vendors and more come together to create a weekend of exciting entertainment in downtown Valdosta.

100 Black Men of Valdosta BBQ Cook-off
Downtown Valdosta has been the site of the 100 Black Men BBQ every August since 1995, making 2017 the 22nd year! Attendees at the cook-off can expect a family-oriented atmosphere, full of food, entertainment, fun, and laughter. 100 Black Men of Valdosta is one of over 100 chapters nationwide of African American men committed to the organization’s founding mission- to enhance the quality of life in African American communities by improving the educational, economic and social status of African-Americans. The organization serves youth through its mentoring, training and development programs.

What family-friendly activities are offered in your community?

Wild Adventures - a Theme Park, Waterpark and Animal Park - all in one! Enjoy thrilling rides and roller coasters for all ages, hundreds of exotic animals, shows and all-star concerts each season.

First Fridays - a monthly event run by Valdosta Main Street where singles can get together, business people can relax, and couples can enjoy the charm of Downtown Valdosta. Be sure to visit all Downtown businesses, boutiques, galleries, & restaurants for lively events and unique shopping!

Art Walks - a quarterly event run by Valdosta Main Street that combines the love of art and Historic Downtown Valdosta. For those of age, wine tasting experience at participating Art Walk locations are featured. Wrist bands for the wine experience are available at each location for $20 per person with all proceeds going to Downtown beautification projects. Save the date for the next Art Walk on Friday, May 5, 2017!

Where would you take someone on a first date in your town?

I'd check out one of two sister businesses depending on the occasion.

For a daytime date, I'd head to Birdie's Market, a one-stop gourmet shop for Georgia-Grown products. In addition to a full breakfast and lunch menu with local coffee, they feature a "new look at the general store" featuring a multitude of quality cheeses, charcuterie and wines, home decor, jewelry, books, apparel, beauty products and more!

In the evening, I'd "eat local, be local" at Steel Magnolias restaurant for urban Southern fare! They take the roots of classic Southern cuisine and display a new way of looking at them. Dishes are prepared with the best quality ingredients at the freshest possible point and allowed them to speak for themselves.


Want to learn more? Visit the links below 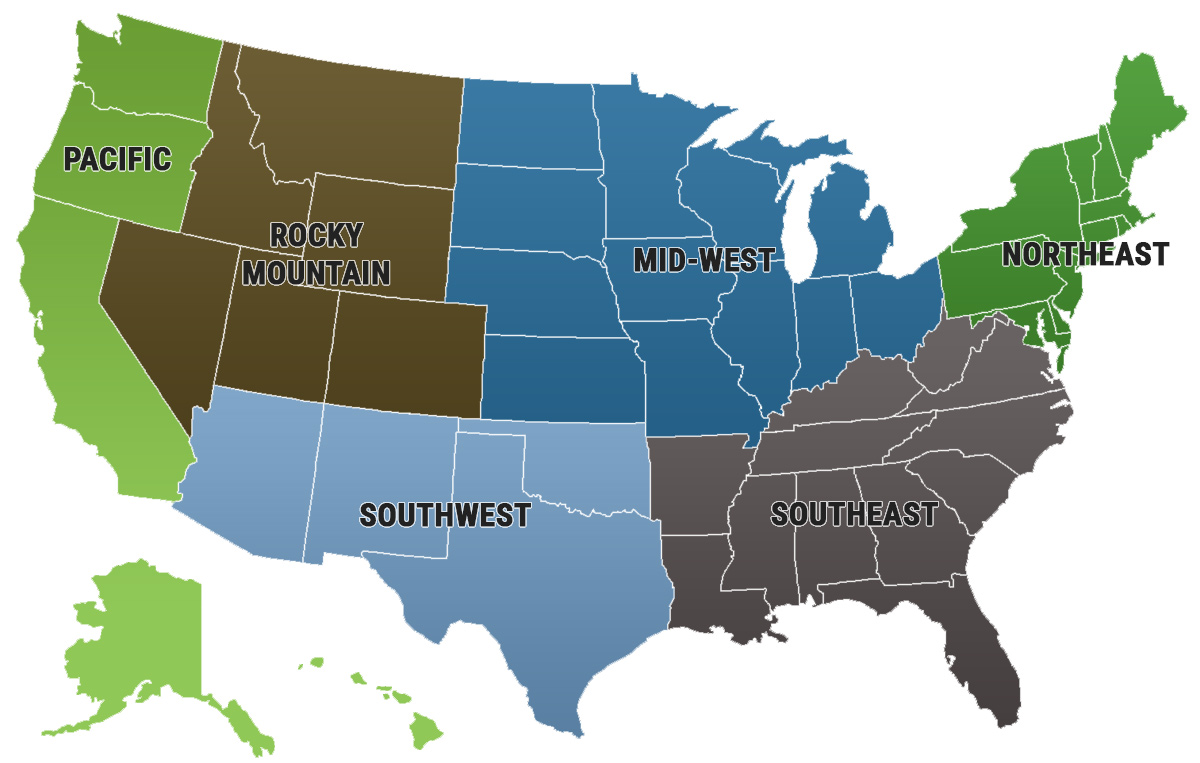 Want to be featured as a Spotlight Community? Drop Us a Line